For those of you waiting for Mr. Richards to kick the bucket, y’all will be waiting a very long time.  Lemon News just found out that the Rolling Stone had taken so many chemical drugs over the course of his entire career that the mix has not only preserved Richards, but has reversed cellular damage wholesale.

He’s expected to kick off his solo career in 2020, though Richards’ doctors are worried that the anti-aging effect may not halt and the artist would regress back into a fetus or worse. 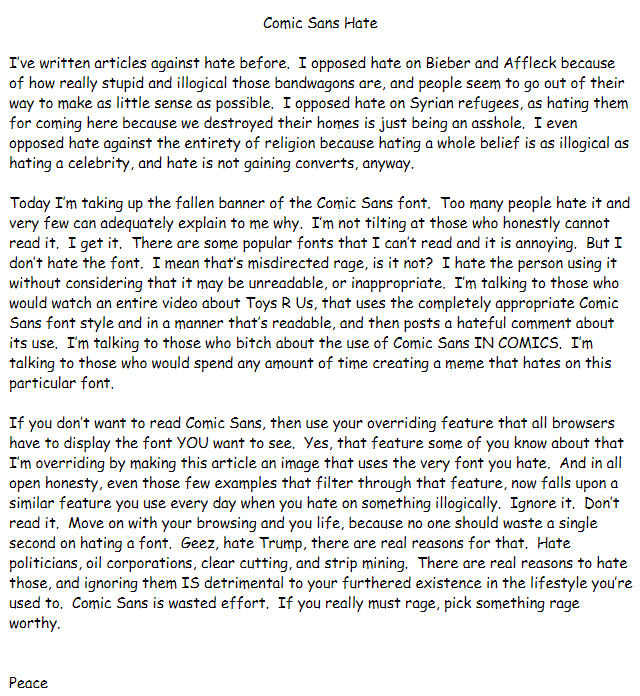 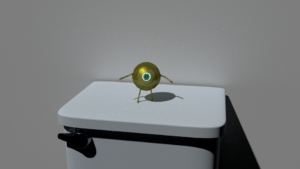 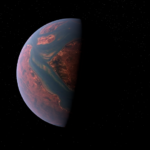 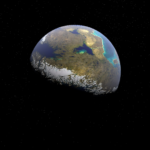 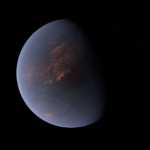 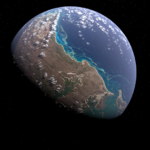 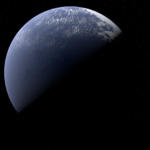 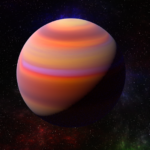 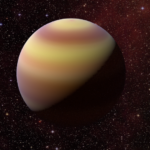 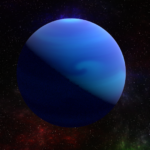 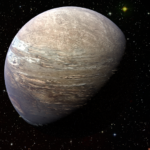 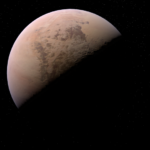 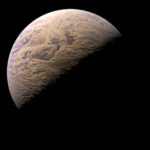 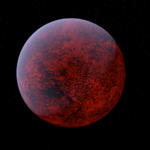 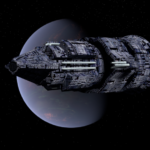 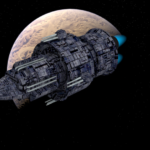 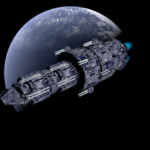 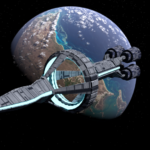 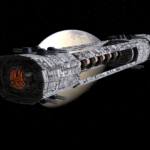 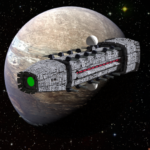 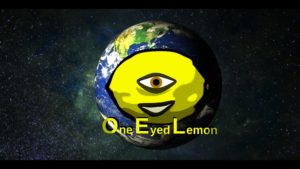 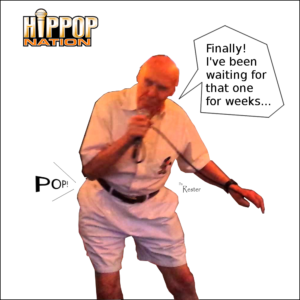