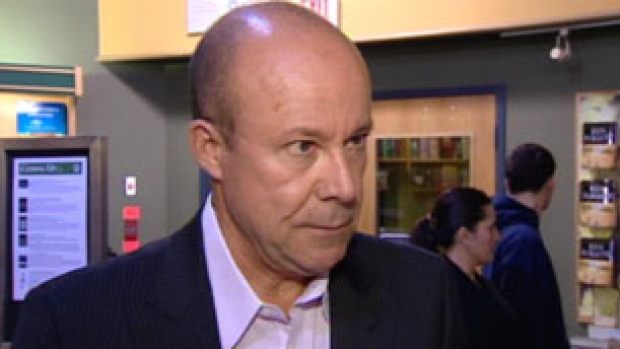 Generally, discrimination is treating another person differently based on class, race, nation of origin, gender etc.  But discrimination doesn’t go far enough to describe the refusal to allow a group of people from Syria to live here in Canada.  It doesn’t come close, because one of the biggest reasons supporters of right wing, conservative ideology involves religion, specifically Islam.  It can be called cultural-ism, but no one uses that word, and it also does not come close either.

Culturalism does not properly encapsulate the dark thinking involved.  I’ll throw another definition at you:

Let me put the above definition in a more brief form, so you can see how all three definitions – culture, discrimination and racism – play into each other.  A racist discriminates the merit of another person as inferior, based on culture.  If you noticed, religious belief is a part of culture, and both culture and racism are encompassed by discrimination.  In this case the religious belief that is being discriminated against is, of course, Islam.  The people being discriminated against are the Muslim people.  The word racism is a rough word to use, and has been bantered around more and more often in arguments that have nothing to do with culture or discrimination.  Yet,it fits here.

In the case of John Gormley and his followers it applies perfectly.  The prime argument used by them is that any one of the 25,000 people from Syria can be a terrorist.  Even though less than 1% of the entire planet’s compliment of professed Muslim people have been terrorists, Gormley and his crew do not want to help the unfathomable number of Muslims who are not.  They discriminate against these people based on their religious belief system, not on the jobs they may have had before their cities have been bombed by NATO, and certainly not on the education they may have, that can make them productive members of Canadian society.  Syrian refugees have been judged to be inferior and, by logical necessity, Gormley’s crew superior.  As stated, racism is a harsh judgement and it shouldn’t be used lightly, and without regard to the definition.  But when it applies so well, it cannot be denied.