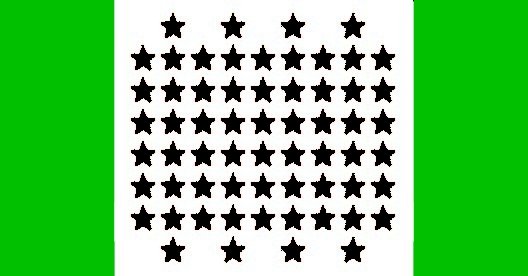 With the signing of the TPP it has become pretty clear that corporations are openly influencing government.  With US business tycoon Donald Trump bidding for the Republican nomination, and obviously a serious attempt for the Presidency of the United States, I felt it was time to start designing a flag for the new type of government/nation that is about to form.  The flag you see here is Lemon’s proposal.  Allow me to explain the meaning of the flag:

The field of white does not symbolize all colours and races, like white light is a combination of all colours of light.  The field of white symbolizes white supremacy and the struggle of rich white people in the United states against fair and reasonable legislation intended to supply the poorest a decent chance to live to retirement.

I hope that this proposal is taken in the spirit it was intended, because if tycoons like Trump are no longer hiding the fact that they want to run government then we might as well be completely honest across the board and represent the truth of it all right on the flag of a proud new corporate nation.