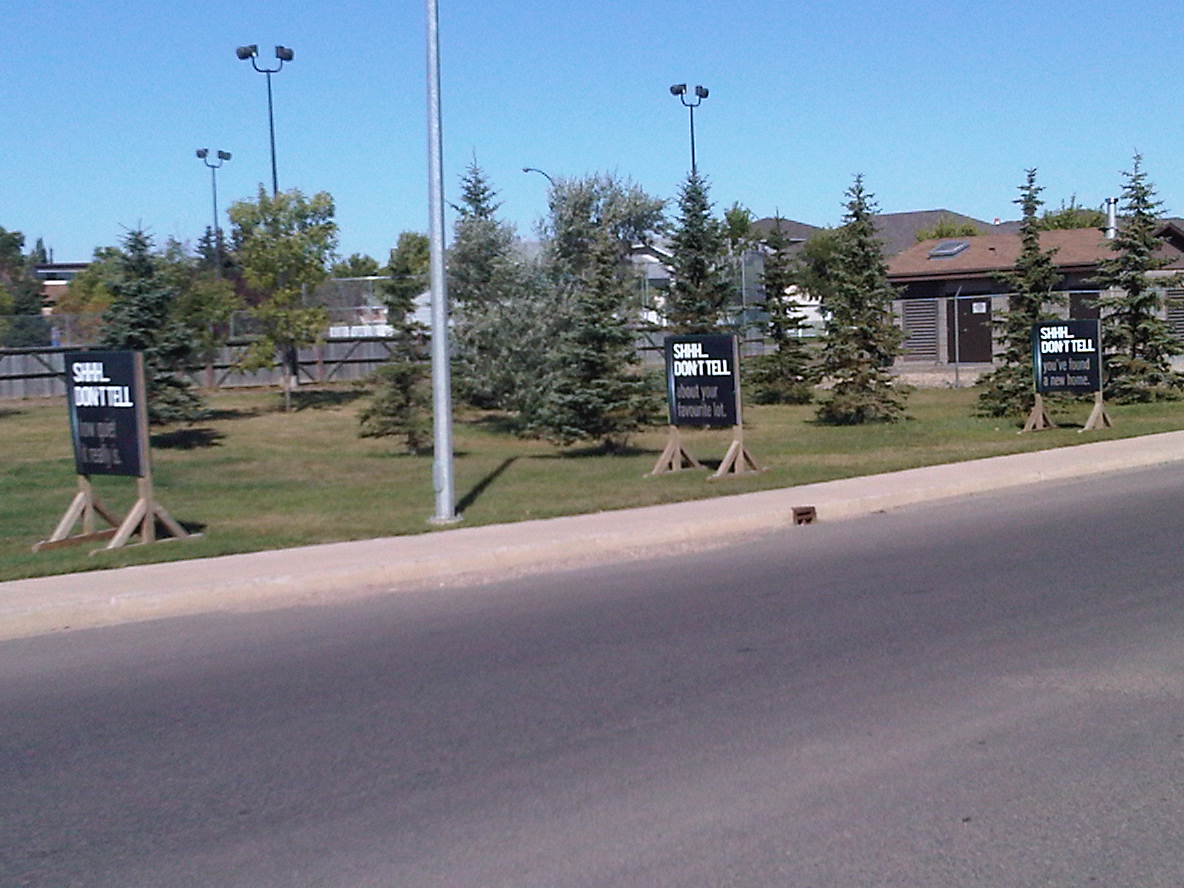 In a turn of events that can only be described as momentous a Regina man who long supported the Liberal Party of Canada is now a staunch supporter of the Conservative Party of Canada. The reason? He was called a “libtard” on the popular social media giant Facebook. The white male, age 52 and a blue collar worker, chooses to remain nameless due to the embarrassment that he admits is too much. “It’s just too much for me. I don’t want my entire family to be caught up in what is clearly my own failing.”

When asked what it was in the comment that convinced him to make the change he replied, “it was the word ‘libtard’.” The word is commonly used by conservative minded voters who commonly comment on news articles on Facebook and is a contraction of the two words “liberal” and “retard”. “Until then I had no idea that being less of a jackass and supporting social programs, Syrian refugees, honest and open dealing with the mining and oil industries was where I went wrong. It’s clear to me now… I was such a liberal retard it was sickening,” he states. When he was asked what his initial reaction was he responded matter-of-factly, “I vomited… a lot. I couldn’t eat for days. Now I know,” the man explained, while tearing up, “that being an ignorant, hateful, jerk is good and proper. I will never go back to being reasonable again.”