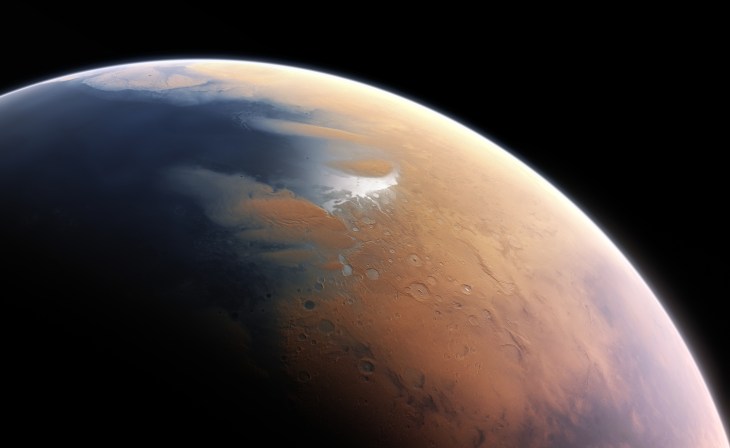 So, it appears that the Mars race is on. NASA, ESA, China, SpaceX, Boing and others are some of the top contenders for the prestigious claim to put people there first. No, Mars One doesn’t belong on this list simply because it really is a crap show and I honestly doubt their actual intent is to go to Mars. For Mars One, the colony they claim to want to start, if it is a sincere attempt and if it actually gets off the ground, will likely end up with all members dead within months (and I’m being generous). So this brings me to the following question. Should not survivability be tallied into the equation? It’s one thing to get there and plant a flag with a human hand – and not a robotic one – but it is quite another to have a permanent second residence for humankind. I’m sorry, guys, but if your crew dies, you should forfeit the prize.

Besides that, who would ever trust you to get them there and back safely next time? After all, if Mars One sends a hundred colonists to the red world and they all die of starvation, or toxicity, or radiation, or any number of other causes that we have not yet mitigated, then the venture was never intended to advance knowledge or have a second planetary home for humankind. The people you send trust that you aren’t just sending them to a sterile grave. It’s not necessary to rush it if five, ten or twenty years more of research and development will increase survivability.

There was a story from an amature writer many years ago that produced a piece of work where the scenario was that the Soviet Union had gotten to the Moon first, though it was a one way trip and the cosmonaut was doomed the moment he left Earth. In that situation, should the former USSR get the recognition of getting there first, or should there be a moral limit on the at-all-cost mentality? I supposed you could claim the prize of being first across the line even though you stumbled and collapsed at the end, but history has a brutal memory when it comes to failures of the epic nature Mars One heralds, and prestige was never awarded.

The more we humans involve ourselves in space the more morality will matter. Obviously we cannot treat other worlds like we have treated the Earth, because there may be many worlds within immediate reach that have alien life thriving on them. When the Galileo probe was finished at Jupiter NASA directed it into the gas giant rather than risk the probe contaminating Europa, which is suspected of harbouring sea life within a subsurface ocean. NASA is conscientious about how the search for knowledge can affect unknown ecosystems, and that it is part of their MO.

So, morality in our spacial endeavors is already being used today. Should that be limited in the name of knowledge? It is understood that with great risk comes great knowledge, but should that risk be human lives?

I know what you may be thinking, “isn’t space exploration an inherently risky business?”. Well yes, it is. You are never going to remove all risks, and that is true of any venture beyond current human experience. However, it is also responsible to do everything one can to reduce those risks to human, and extraterrestrial, lives. Trying to get to Mars too fast will inevitably trade off the safety we can employ for a bit of prestige. Money is nothing to lose… lives of the bold, though misguided, few who want to be the first humans on another planet is too high a cost. NASA may get there last, but they will get there safely. And that is as prestigious as you can get.