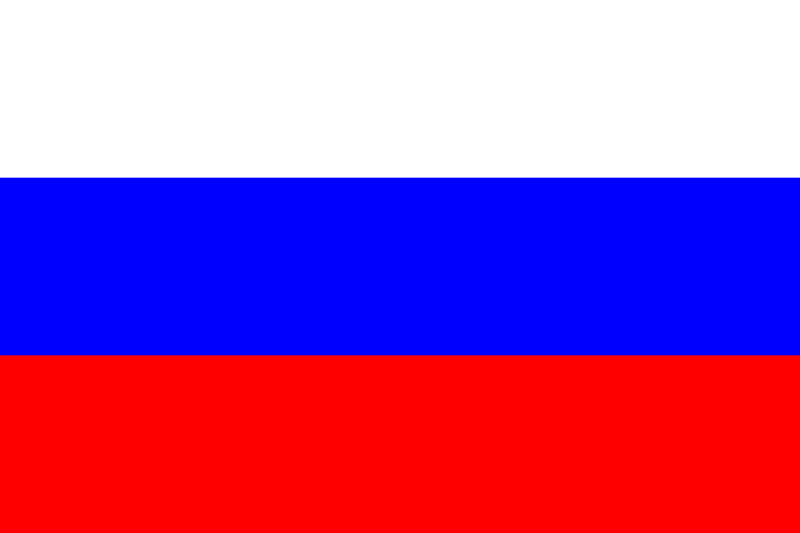 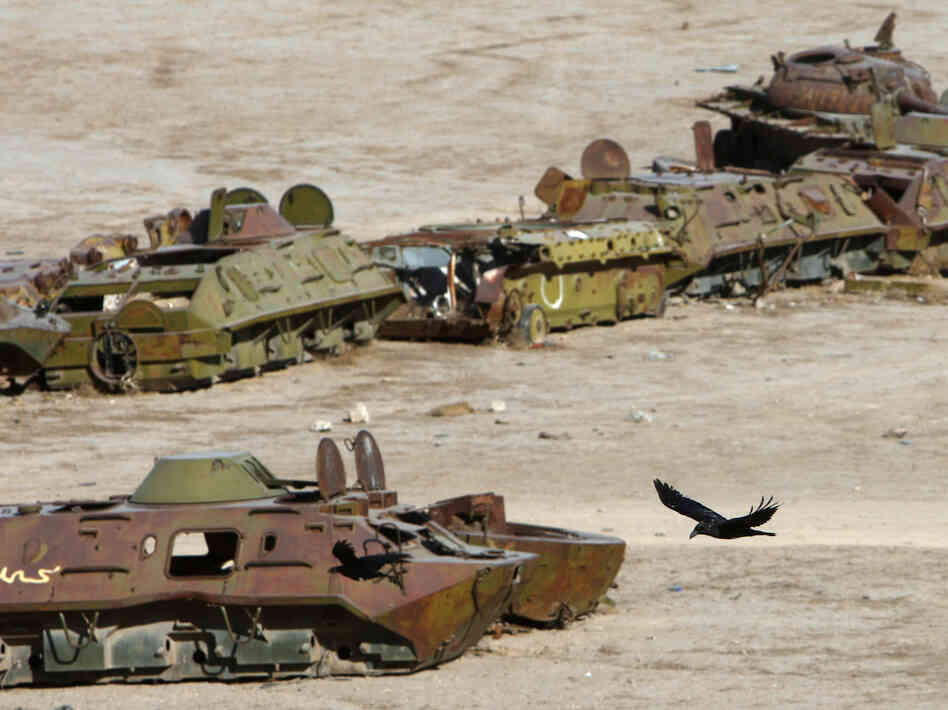 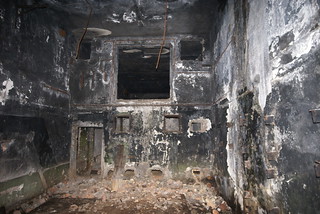 So, if every other aspect of post Soviet military has such a high rate of failure, why on earth would we continue to take stock in repeated threats of nuclear weapons from Putin? I would bet that the inflated numbers of their official arsenal is padded with a great many missiles that hadn’t worked for 20 years or more. Of those some may still be able to leave their silos without blowing up, some won’t go beyond the Russian border, others that do will fail to detonate, and the remainder will be taken out by NATO air defence. So tell me, why I shouldn’t feel utterly insulted by the idea that Russia was never a threat.