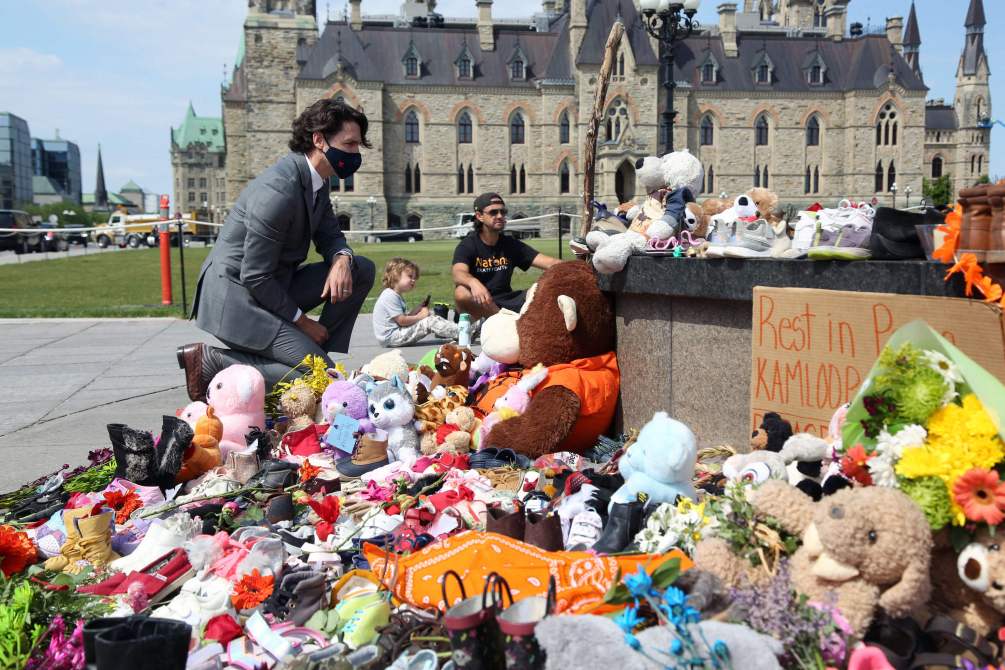 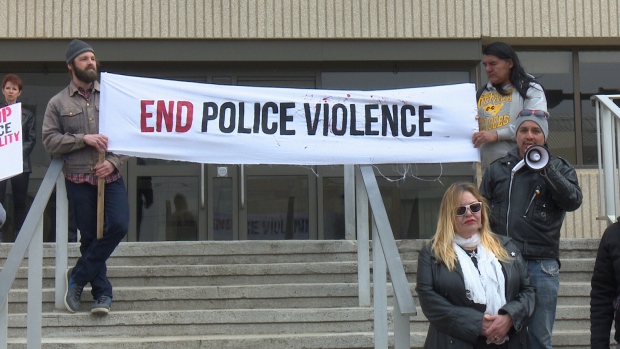 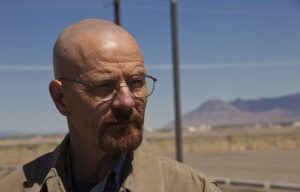 Over the last few years I’ve been told that I look like Walter White from Breaking Bad.  It’s gotten to the point where some people are tempted to call me “Walt” when they see me and others actually do call me that.  Over the last year I tried to accept it, even embrace it. That is until I actually watched the show. Yeah, I caved and watched it.

However, a number of concerns arise that cause me to question the sanity of many of the people that are fans of the show.  One of the aspects of the character that bothers me is simply that Walt is a complete asshole, control freak who is addicted to money and power.  Other than the superficial resemblance passed off as “oh my god, you look so much like him”, there is no similarity at all. I mean, I may have done some pretty dickish things, but I definitely never killed anyone, cooked meth and I certainly didn’t completely disregard the fact meth, an extremely addictive and destructive substance, was being sold to people.

It’s that last one that bothers me most.  Out of all the people who are fans of the show, not a single one has ever expressed that as a problem.  It seems that, in their minds, Walt was a good guy all the way through, regardless of the people he killed, regardless of his deceptions, regardless of his family, regardless of the addicts he was supplying.  Although I would expect this as a result of a narrative from the point of view of Walt, it is still troubling that people generally never caught onto how bad he broke. I mean, I even talked to a waitress, who called me Walt by the dub, that informed me that she really didn’t like the kind of person skyler turned into.  I mean, she was scared to death of a man she no longer knew and took measures to protect her kids from him. How is that a bad thing?

Anyway, moving along.  In the last episode he even admits that he did it for ego.  That didn’t seem to make a difference… to anyone. Oh wait, it did to two people; fictitious characters by the name of Jesse Pinkman and Hank Schrader.  These are two characters that were mortal enemies in the first season and only started working for the common cause of bringing down the monster that Walt had become in the last season.

With all that said, it was still a very well written show, with one of the best cast of actors I’ve seen in a while time.  Each one of them made me either like or hate their character. That, in my humblest of opinions, is gold. There was a surprising lack of glaringly obvious tropes that TV show writers consistently try to get away with.  There were some unrealistic elements (sorry not giving spoilers) but they would pass the lay eye unnoticed. Don’t misunderstand, I may hate being told that I look like an unmitigated asshole, but I am very pleased with the entertainment Bryan Cranston and colleagues had provided.  I would highly recommend anyone who has not seen it to give it a chance. Just, do me a favour? Don’t call me Walt.